4 inspiring stories that may prove that mind is over matter 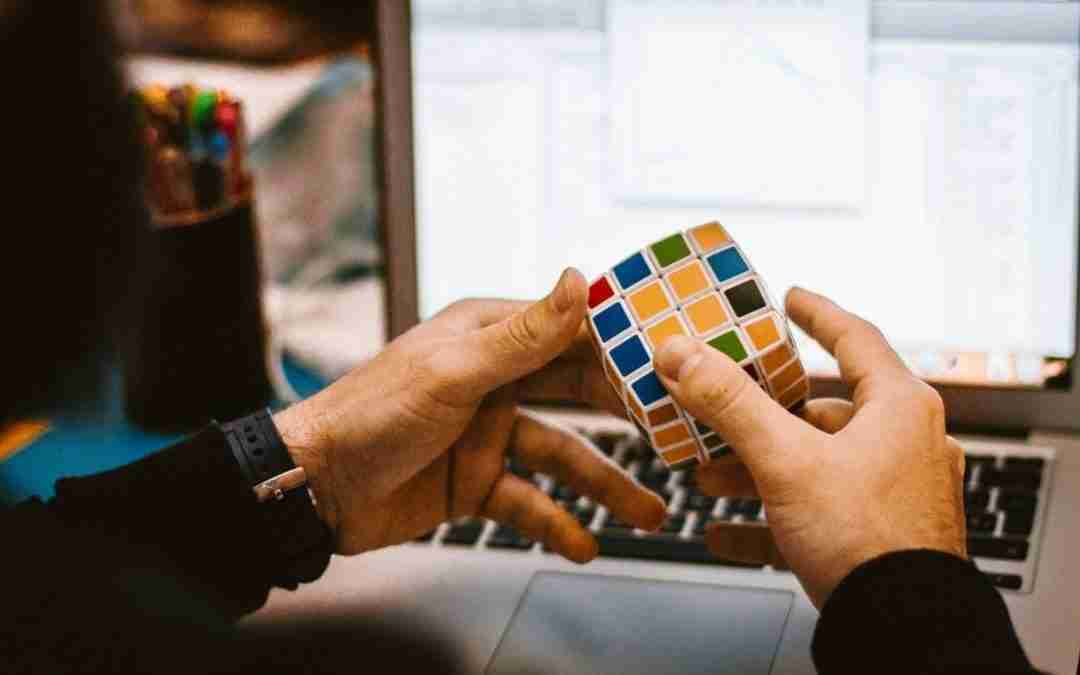 It can be common to hear people tell you “it’s all in your head” but what many of us probably don’t realise is how true this statement might be.

Studies have sought to prove an association between the mind and the body. There’s evidence that appears to point to the possibility that our brains control so much more than we think they are capable of.

Mindset is a powerful part of overcoming challenges, whether at work, in our relationships with others or in other aspects of our lives.

Health and overall wellbeing can be greatly impacted by a simple shift in mindset. Through the use of positive affirmations, managing mental perspectives and taking a methodical approach to recovery can contribute greatly to self-development on many levels.

Here are several examples of people who seem to have proven that mind is indeed over matter.

Prominent speaker, bestselling author and renowned life coach Anthony Robbins spoke about the case of a psychiatric patient in his book Unlimited Power: The New Science Of Personal Achievement. She suffered from a split personality, with many attributes that were commonly seen in conditions such as hers. Strangely, her body had adapted to each personality’s preferences and claims. One of her personalities, for example, was afflicted by diabetes, while the other was not.

Whenever the diabetic personality took control of her body, her blood sugar level would increase. However, the moment she shifted back to the other personality, her blood sugar level would return to normal and signs of diabetes would vanish. It was as if there were actually two people in the same body and the mind accommodated the biological functions according to their respective personalities. There are many other stories about how people have been able to appear to bend their bodies to their wills by using the power of their minds.

A Greek war veteran that went by the name of Stamatis Moraitis moved to the United States and lived there for some time before his life was abruptly turned upside down by a sudden diagnosis of terminal lung cancer. Doctors conducted examinations and concluded that he had only 9 months to live.

In dealing with his cancer, he was offered aggressive treatment to manage the spread of the disease. However, doctors told him that this wouldn’t save his life despite all the money that it cost and that it would decrease the speed of the deterioration but he was going to eventually succumb to the illness. Stamatis decided to save his money and declined the treatment they offered and instead moved with his wife back to his native home, Ikaria, a Greek island where he could be buried with his ancestors.

The couple moved into a small house with his elderly parents and he began to live his life as if every day was his last. He spent time at church and with his old friends, planted vegetables in his garden, basked in the sunshine and loved his wife unconditionally. Surprisingly, he did not die. Instead, he became better and stronger. At one point, he went back to the States to ask his doctors about his strange experience. They had all already died. Stamatis himself lived on until the ripe old age of 102.

Vanessa Loder had built a decade-long career in finance private equity, but she was extremely unhappy. She wanted to quit and start an entrepreneurial journey of some sort. She was, however, scared and doubtful, filled with anxiety about taking that first step. One day, Loder decided to try hypnotherapy in an attempt to overcome her issue. The sessions working with hypnosis helped her realise that she would never be happy in finance and that she didn’t want to die having never realised her potential. Eventually, she moved on to become an inspirational speaker, a writer and an executive coach with her own company.

This woman had a near-death experience. In her book Dying To Be Me, Anita talked about how she was dying after a long battle with lymphoma. Her condition had reached Stage 4 and she felt as if she was at the end of her road. She went through the classic “white light” near-death experience that many of us have probably heard of and was given a choice to either leave her tumour-riddled body or continue to live and share her story with others.

She didn’t want to come back due to the suffering and pain but a mysterious voice told her she could be cured of her cancer. She believed what she was told and chose to live.

Strangely enough, Anita recovered very quickly and her cancer was gone within several weeks. Her spontaneous remission was documented by astonished medical teams and she now spreads the message that death is nothing to fear.

With so many of these kinds of stories, we see ordinary people suffer adversity and bounce back, making full recoveries after shifts in mindsets. The physical and the psychological may indeed be more connected than we think.

Ajit Ludher is dedicated to helping you use the Power of Your Subconscious to lift you from where you are to where you want to be in all aspects of your life.

A Specialist in Advanced Medical & Clinical Neurohypnotherapy, he is involved in Professional Counseling for Mental Health, Marital & Family Issues, Trauma/Crisis and is a Cognitive Behavioural Therapist (UK, US, AUS & MAL). He is also a Consultant for Global Doctors Specialist Hospitals & KPJ Group.