Don’t believe the false stereotypes and myths about hypnosis 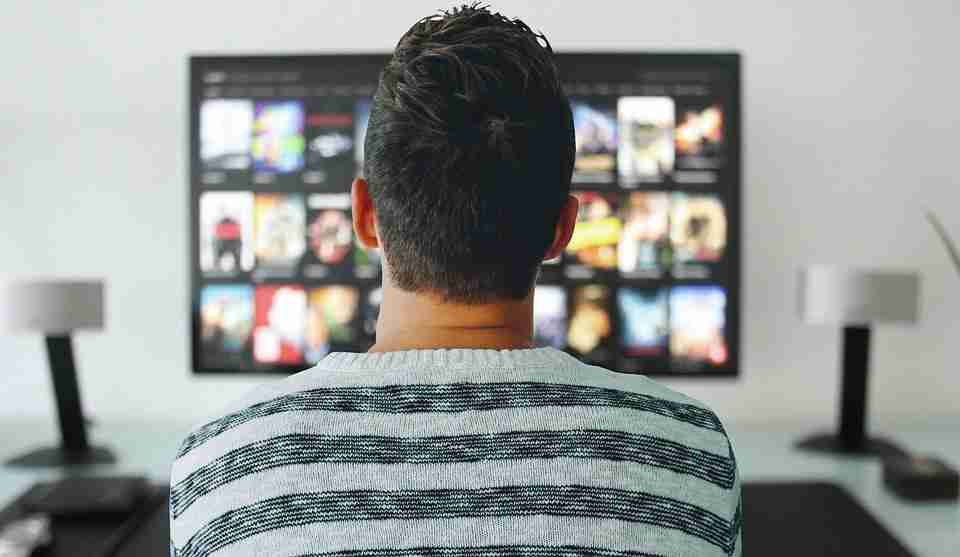 There are plenty of strange assumptions made by the general public when it comes to hypnosis and hypnotherapy.

Hypnosis has managed to attract urban myths, fantasies and flat out wrong ideas. The practice is often falsely represented in the mainstream media, with books, movies and other forms of media reinforcing these myths.

Let’s take a look at some of the most common false notions surrounding hypnosis, so you are more aware of what the therapy actually entails.

#1 Hypnosis is a form of deep sleep

Have you ever seen movie scenes in which a hypnotherapist counts down and a patient just slumps back with his or her eyes closed? Well, you might assume that hypnosis is just deep sleep. However, patients are NOT necessarily sleeping during the process.

A subject may have their eyes closed for an extended period of time, but they are aware of their surroundings. In fact, people often have a heightened sense of focus during hypnosis, despite appearances.

#2 Hypnotists have complete control over your mind

This is easily one of the most common misconceptions surrounding hypnosis and one that often drives fear and doubt. The truth is that no one can control your mind unless you let them, and hypnotherapists only focus on giving you suggestions that you want or need.

At no point during your session will you lose control of your mind. If ever you hear a suggestion that you don’t agree with or don’t understand, the subconscious mind picks up on the inconsistency and automatically rejects it.

You might even find people claiming that hypnosis is quite literally the work of the devil. In truth, hypnosis is a natural state that has been studied scientifically and is more common than you probably think. We all enter hypnotic states on a daily basis (such as when you start daydreaming).

Furthermore, hypnotherapists aren’t psychics or palm readers. Hypnotherapy is based on years of clinical research by renowned psychologists including Dr Sigmund Freud and Dr Carl Jung.

#4 Hypnosis can solve all problems in one session

This is another myth that seems to have gained traction via various forms of media. Despite what shows and movies might depict, hypnosis is not necessarily an immediate solution to all problems.

The therapy can be relatively quick or it may take longer than expected (depending on the patient’s condition and its severity). Progress is made at the patient’s own rate. In fact, you should probably be careful of those who claim they can cure you overnight.

#5 Only mentally weak people can be hypnotised

This isn’t true either. Anyone who is willing to keep an open mind can be hypnotized, as long as they concentrate enough and can follow simple instructions. If you aren’t already suffering from a severe mental condition that affects your ability to communicate and function properly, hypnosis can work on you.

There are many more myths and misconceptions surrounding hypnosis and hypnotherapy. However, the ones listed above seem to be among the prominent assumptions. Hopefully, this clears up some of the doubts that you have about hypnotherapy. Get in touch with me for a consultation. I’m here to guide you through the real process and to let you know about the advantages of hypnosis.

Ajit Ludher is dedicated to helping you use the Power of Your Subconscious to lift you from where you are to where you want to be in all aspects of your life.

A Specialist in Advanced Medical & Clinical Neurohypnotherapy, he is involved in Professional Counseling for Mental Health, Marital & Family Issues, Trauma/Crisis and is a Cognitive Behavioural Therapist (UK, US, AUS & MAL). He is also a Consultant for Global Doctors Specialist Hospitals & KPJ Group.