Hypnotherapy and Its Definition

HYPNOSIS is not sleep. Whatever sleep is, HYPNOSIS is not. In an operational sense, HYPNOSIS is a response to signal from another or to an inner signal which activates a capacity for a shift of awareness in the subject and permits a more intensive concentration upon a designated goal and direction, to put it simply, HYPNOSIS is an altered state of attention which approaches peak concentration capacity. [ Herbert Spiegel ]

To take you from where you are in life now to where you desire to be by using the power within you from your subconscious.
[ Ajit Ludher ]

The greatest discovery is that human beings can change their lives by reprogramming their minds…….that’s HYPNOTHERAPY.
[ Ajit Ludher ] 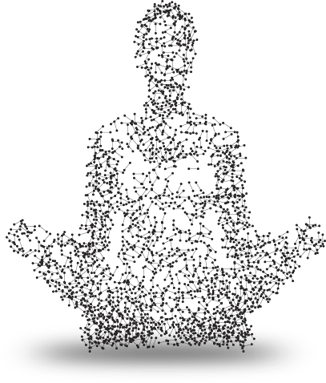 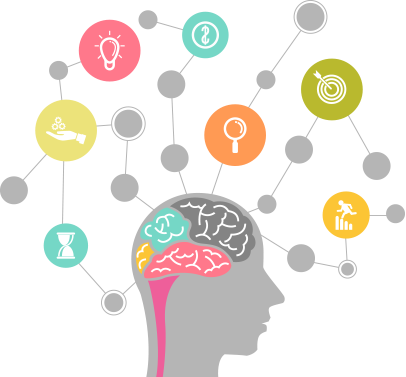 How & Why Hypnotherapy Will Help You?

We must break all negative thoughts that HYPNOTHERAPY is only for people who are sick. HYPNOTHERAPY is for everyone and in fact when people who witness you growing financial, radiantly happy and healthy while working with a HYPNOTHERAPIST, you will find new found respect and most of all a firm belief and love for yourself. HYPNOTHERAPY touches and creates positive changes for people of all walks from business owners to housewives, students to working people. You only need to take the first step and want a better and fuller life. Take that step and invest in yourself because you are the most important person in your life.

Hypnotherapy can help alleviate stress, depression, fears, study pressure and sleep problems. It has been known to break limited thinking, achieve weight control and reduction, increase confidence in all aspects of life, improve studies and concentration at all levels, overcome physical illness such as cancer and  body pain, enhance sports performance for golf, badminton and swimming. and many more…..

Hypnotherapy has successfully treated at all levels and gender of people suffering from depression, stress, anger, cancer, high blood pressure, stroke, ADHD, OCD, amongst other emotional and medical issues.  As the medical professionals treat the medical symptoms, we treat the emotional causes thus bringing in a total care of integrative and holistic medical treatment to the patients and society at large.

What is Hypnosis? – Definition by the “Recognized” Experts

1. Hypnosis is the term applied to a unique, complex form of unusual but normal behavior which can probably be induced in all normal persons under suitable conditions and also in many persons suffering from various types of abnormality. It is primarily a special psychological state with certain psychological attributes, resembling sleep only superficially and marked by a functioning of the individual at a level of awareness other the ordinary conscious state…when hypnotized, or in the hypnotic trance, the subjects can think, act and behave in relationship to either ideas or reality objects as adequately as, and usually better than, he can in the ordinary state of awareness. In all probability this ability derives from intensity and restriction of attention to the task at hand, and the ordinary tendency to orient constantly to distracting, even irrelevant, reality conditions.
[ Encyclopedia Britannica ]

2. Temporary conditions of altered in the subject which may be induced by another person and in which a variety of phenomenon may appear continuously or in response to verbal or other stimuli. These phenomena include alterations in consciousness and memory, increased unfamiliar to him in his usual state of mind. Further, phenomena such as anesthesia, paralysis, muscle rigidity and vasomotor changes can be produced and removed in the hypnotic state.
[ American Medical Association ]

3. Hypnosis is not sleep. Whatever sleep is not hypnosis is not. In an operational sense, hypnosis is a response to signal from another or to an inner signal, which activates a capacity for a shift of awareness in the subject and permits a more intensive concentration upon a designated goal direction…to put it succinctly, hypnosis is an altered state of attention which approaches peak concentration capacity.
[ Herbert Spiegel ]

4. A state of intensified attention and receptiveness, and an increased responsiveness to an idea or to a set of ideas.