Phobias are common. But, glossophobia (the fear of public speaking) is the most prevalent of all, and is thought to affect as many as three out of every four people in Western societies. As with most phobias, the fear of public speaking tends to develop in response to past experiences, either due to a single traumatic event or through gradual conditioning/association. The fear is then compounded by both negative emotions attached to memories of the past and anticipation/expectation of future poor performance, failure and/or ridicule. The fear of speaking in public is maintained and further compounded by avoidance of public speaking or fixation on it.

Symptoms vary, but typically include extreme anxiety prior to, or even at the thought of having to verbally communicate with any group of people. The fight and flight stress response is triggered, increasing heart rate, blood pressure, oxygen intake, perspiration, stiffening the muscles, tightening the throat, and disturbing the thought processes leading to a greater incidence of “ums” and “ahhs”, forgetfulness and confusion. The anxiety generated, in extreme cases, can lead to a full-blown panic attack.

Adaptively speaking, there are two innate fears: the fear of falling and the fear of loud noises. But, the fear of public speaking serves no useful purpose. In fact, as those who suffer from it will be only too aware, it is an overwhelming fear that constrains opportunities and enjoyment of life, influencing choices, negatively impacting the physical body and diminishing feelings of self -confidence and self-worth.

Thankfully, glossophobia is very responsive to hypnotherapy and can be swiftly and enduringly transformed through Public Speaking Hypnosis. At the outset, the individual’s unique situation is assessed, identifying and exploring the causes and triggers of the fear of public speaking as they exist in the individual’s life. The physical, emotional, cognitive and behavioural ramifications of that fear are also investigated in depth.

Typically, a public speaking hypnosis treatment programme employs deep relaxation hypnosis to counteract the damaging side effects of the fight or flight response, easing away tension, re-educating the body to respond calmly and operate optimally. Direct positive suggestion and post hypnotic suggestion are used to change the cognitive responses, and to instil alternative, more effective ways of dealing with specific stressors, re-educating the mind to respond to the feared stimulus in a more relaxed and controlled way.

Memories from the past that are interfering with the present are uncovered, re-visited and re-framed, the emotional and cognitive influence on the present and future de-sensitised. Public speaking hypnosis treatment programmes also tend to apply techniques such as mental rehearsal, creative imagery, future pacing and pseudo-orientation in time to further minimise the negative stress response, maximise innate abilities, boost self-esteem and build confidence in ability to communicate effectively with any group of people. Through public speaking hypnosis, an understanding of future success is both established and cemented. 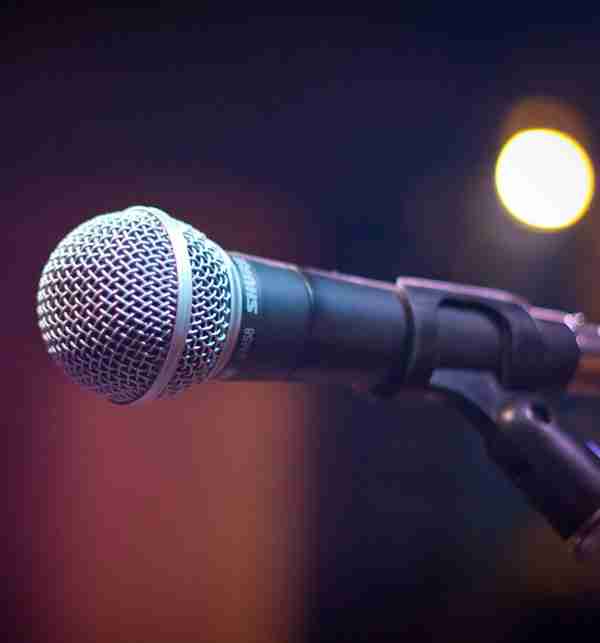